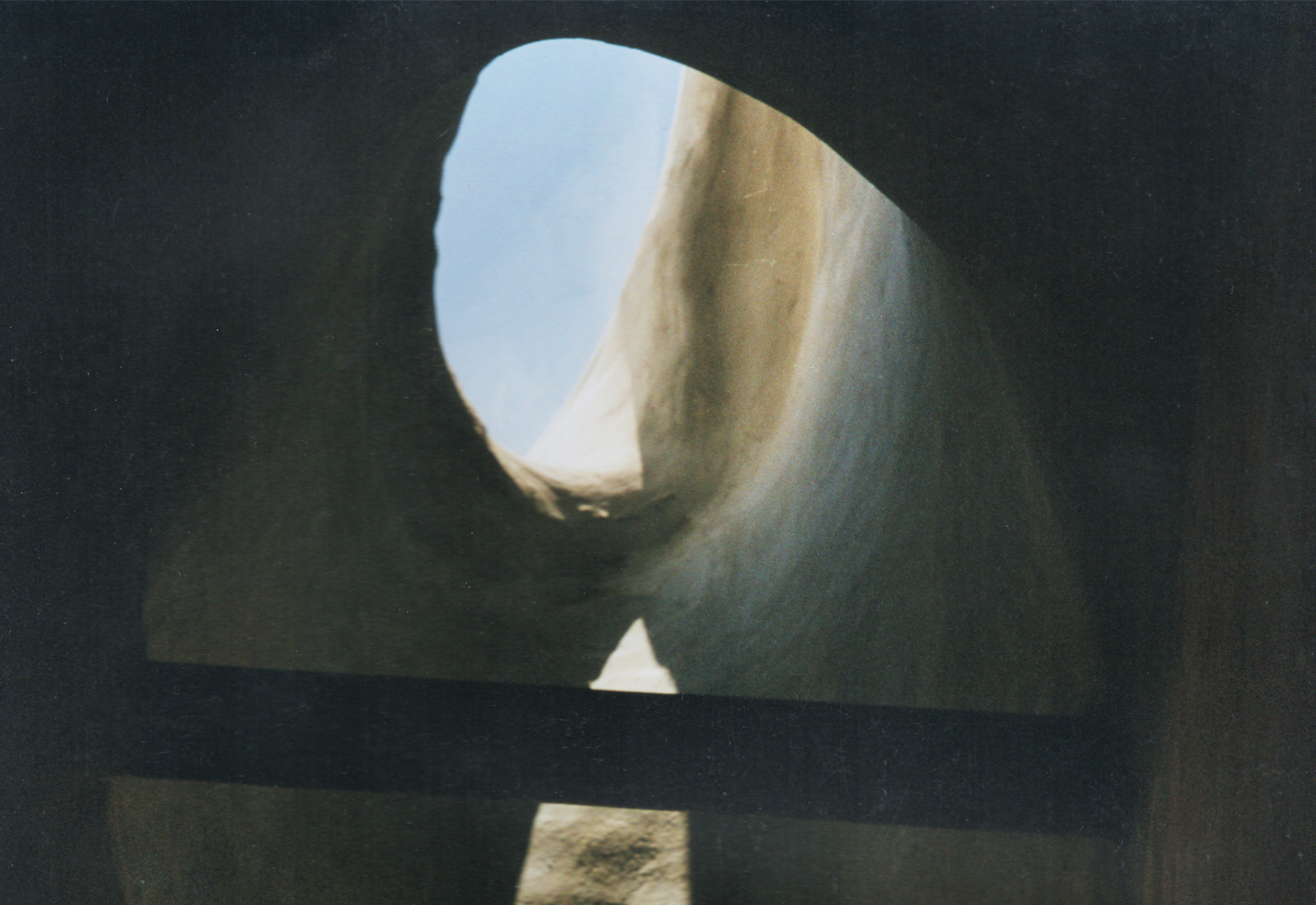 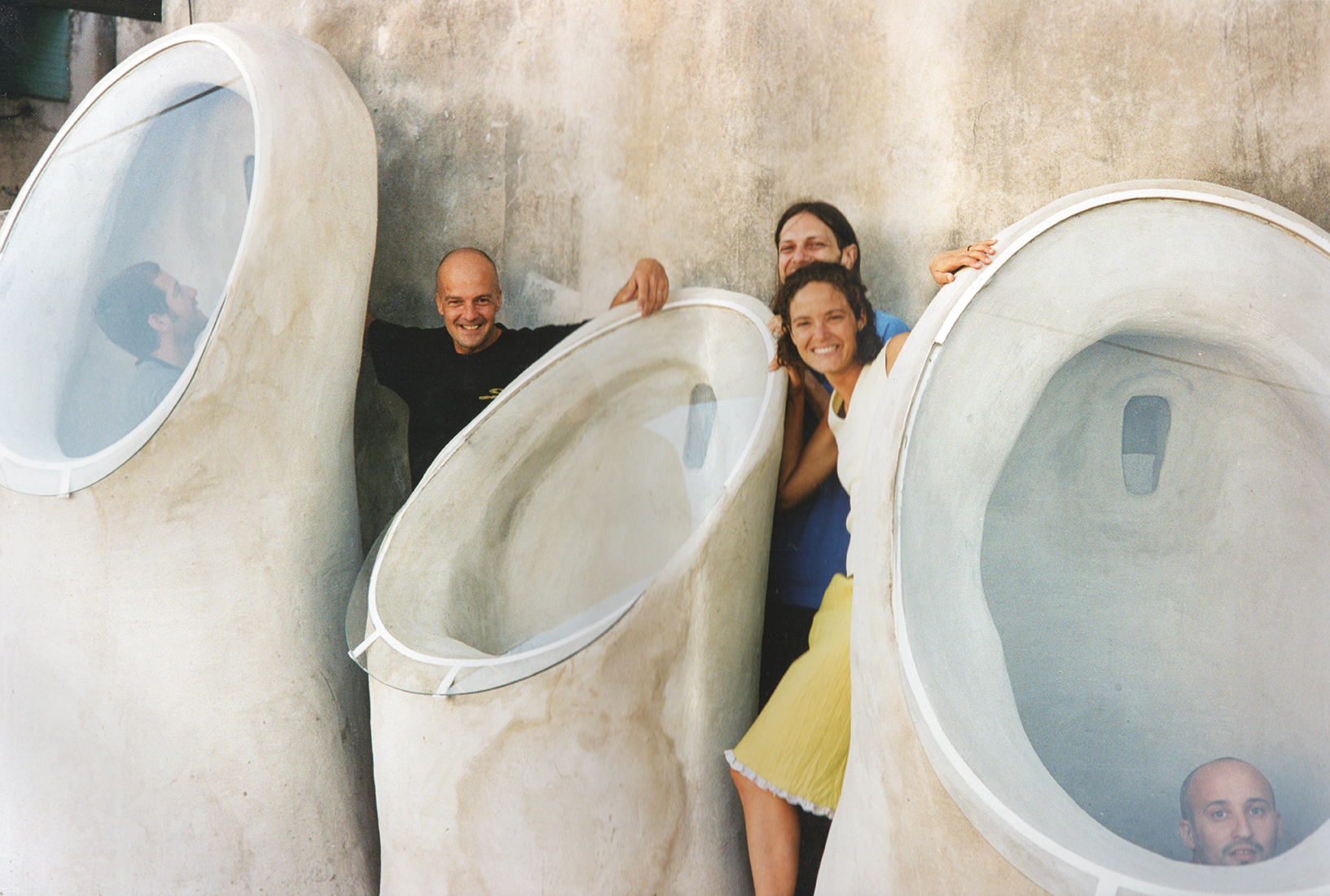 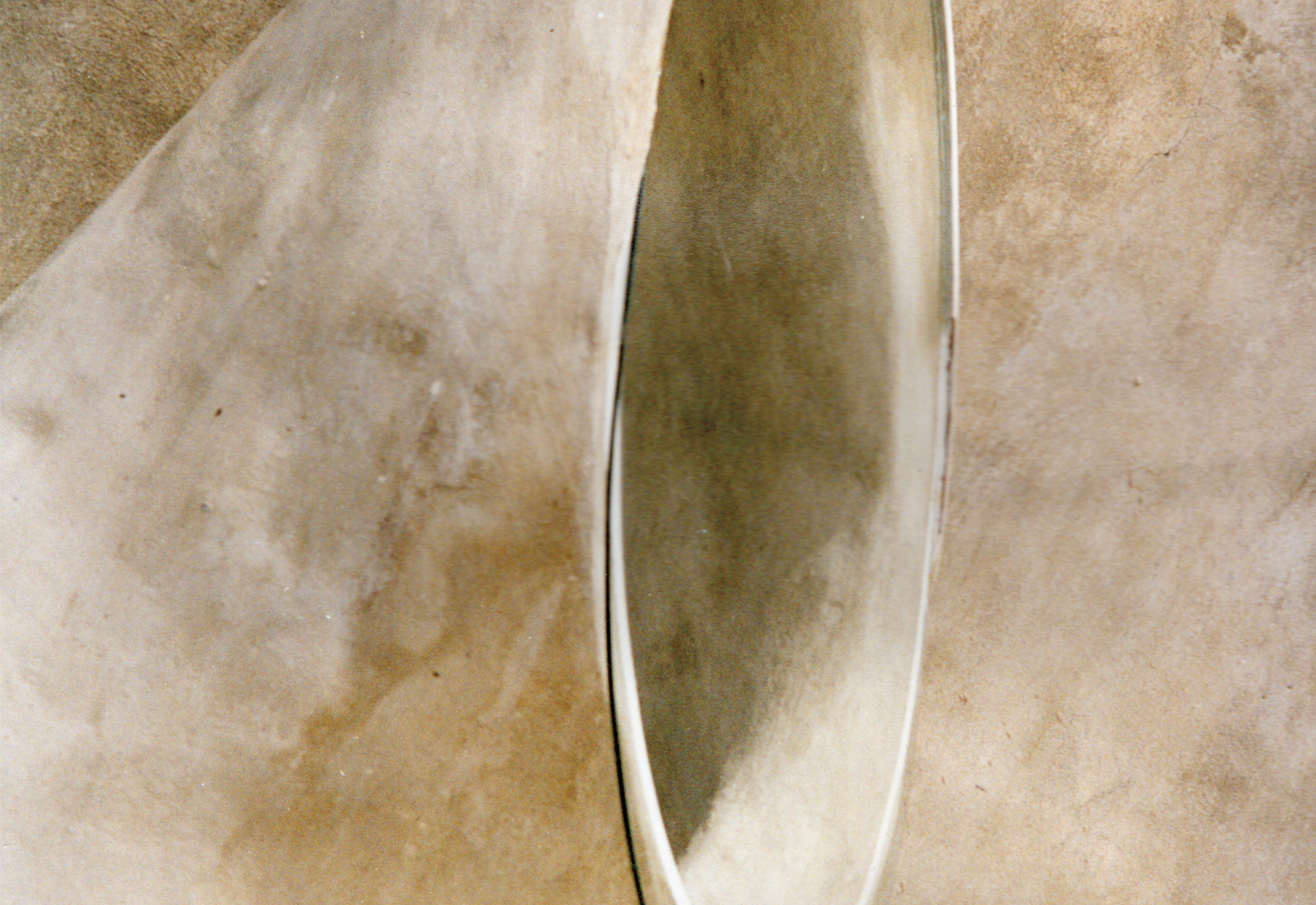 This piece can be read as an architecture excerpt and as a long-term installation or site-specific intervention in the suburbs of Buenos Aires, far west. It is anchored on the rooftop of an existing traditional ‘planta horizontal’, a typical Argentinian architectural typology apartment, in the metropolitan alienating city. Like the Wall Diaries of 2001-2002 profess in volume nr. 8, it is all about the idea of the model operating as breathing tubes and sunning artefacts: “Es handelt sich um ein model im Ma.stab 1:1 eines Hauses der Zukunft”. Its construction (DIY technique with expanded means) cannot be isolated from the local conditions of the country during the February of 2002. The skylights, named ‘Respiraderos’, evoke desire and reactive activism. The project was growing from the inside to the outside as an inhabitable experiment in domestic everyday life illuminating the interior with patterns that the sun draws as the daylight goes by.